Home //
About Us
// What Our Customers Say

Called Ben on Tuesday for a “Two Car Special” – we had a trolley scrape on one and a big dint in another. Ben from Dent Doctor was fantastic – quoted me over the ‘phone based on a couple of photos, arrived promptly and did a fantastic job – you would never know there were dings in either car after he’d finished. Cannot recommend the Dent Doctors highly enough – just brilliant work! 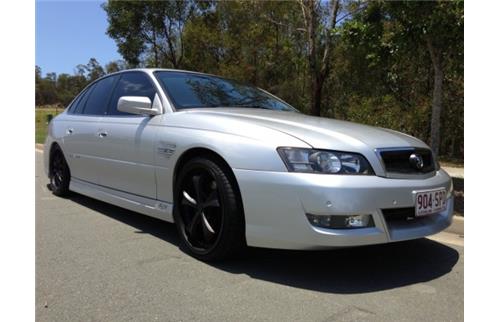 GET a fast and FREE QUOTE from The Dent Doctor